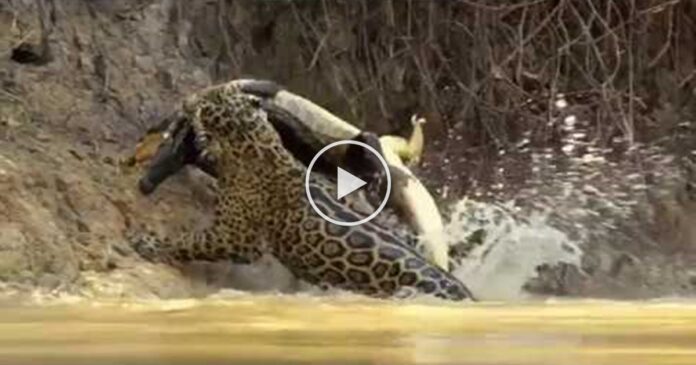 It is famous for the jaguar chasing its prey and attacking from behind. The jaguar, the strongest cat of the western hemisphere, is one of the 4 big cats of the panther genus from the feline family.

It is found particularly throughout Central and South America and is considered the largest cat in the New World. The scientific classification of the jaguar, the third largest cat after lion and tiger, is as follows:
Animalia (Animals)> Chordata (Chordata)> Mammalia (Mammals)> Carnivora (Carnivores)> Felidae (Cats)> Pantherinae (Big Cats)> Panthera (Panther)> Panthera onca (Jaguar)

The jaguar, who likes to swim like a tiger, usually lives alone on the water’s edge. Jaguars hunt alone. He wanders and traps his prey alone. He first chooses the prey to catch, then follows it and begins to kill and eat the prey by biting the skull between its ears.

Choosing the Right Toy and What Should You Consider When Choosing...