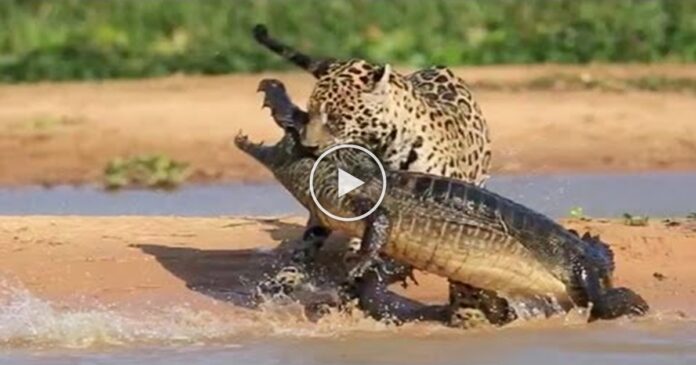 The jaguar, which resembles a leopard in appearance, is stronger and larger than it. Unlike that of the leopard, the spots on its coat are black inside. The average weight of the males is 140 kilograms and their length is around 1.70 meters.

Females are a little smaller than males. Jaguars with short and thick legs can easily climb trees thanks to these features. Females mature in 2 years, males in 3-4 years and are copied during the female jaguar’s heat period. After a gestation period of approximately 90 to 105 days, the mother jaguar gives birth to 2-4 cubs.

The eyes of the offspring living in a safe environment prepared by the female jaguar open up after 2 weeks. Juvenile jaguars fed with the milk of their mothers for 3 months can only go out with their mothers after 6 months.

Maintenance and cleaning of the dog shelter