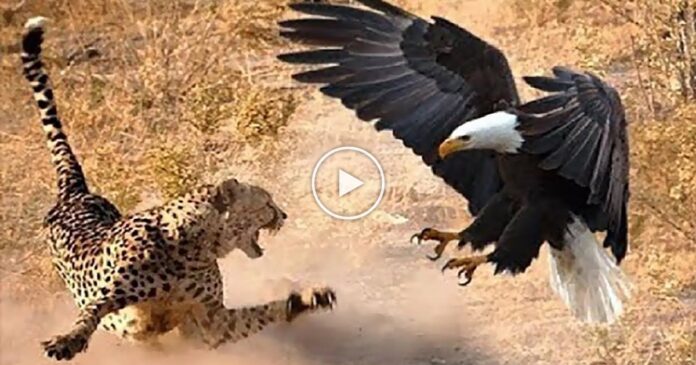 When considering natural life, the most striking animals are felines. The cheetah, the only dark-eyed (brown) cat among the big cats that hunts in the daytime, goes out to search for prey on the tree.

It approaches the animal to be hunted when the animal tilts its head forward to eat or looks in a distant direction. With its prey facing towards it, it clings to the ground and stands still. Unlike predators such as lions, leopards and hyenas, cheetahs with very low night vision and can only hunt during the day can reach speeds of 120 kilometers per hour.

The fact that cheetahs, one of the most noble members of felines, only feed on prey they hunt and do not eat the carcasses of other animals in the environment makes the struggle for survival difficult.