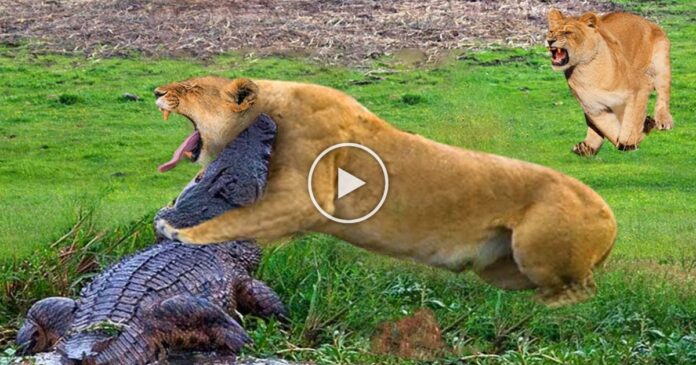 It is the largest carnivore in the feline family. It has a wide forehead, strong jaws, long and retractable nails, yellowish short and flat hair. The tip of its tail is tasseled. Around the head of the male lion is decorated with a long and beautiful mane. This fringe, which is spread over his shoulders, swells when he gets angry.
He is known as the “King of the Animals” because of his magnificent mane, extraordinary strength, greatness and courage. According to the shape of the neck and chest of the mane; They are divided into varieties such as Berber lion, Senegal lion, Persian lion, Indian lion, Cap lion.
As the lion’s tongue is large and covered with thorn-like bristles, it scrapes the skin of its prey and the flesh of large bones while licking. This terrifying animal gets along with live animals that it hunts with its paw. When he feeds himself from his own prey, he leaves the rest and does not eat that carcass again. Lions in zoos are given 5-6 kg of fresh ox or beef per day.
Lion; It is a symbol of strength, agility and courage. It is so strong that it can knock over a person with one blow of its tail. It also breaks a horse’s backbone with a claw strike. At night, he waits for animals such as gazelles, monkeys and zebras that come to drink water by lurking in the reeds along the streams and rivers, and rushing on the prey at 60-70 km, catching and breaking them.

A large python prowls in the water to hunt a tiger