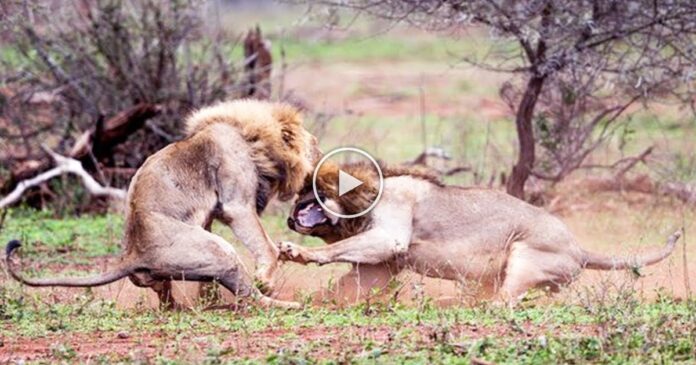 The African lion is the second largest living cat in the world after the tiger. Male African lion weighs an average of 250 kg. The heaviest lion ever recorded is the lion named Simba at the Colchester Zoo in England in 1970. Its weight was recorded as 435 kg.

Females, on the other hand, can weigh an average of 150 kg. Its fur is brownish yellow. The man’s mane ranges from brownish yellow to black, with a broad forehead, strong chin, elongated nails, yellowish short and flat hair. The tip of its tail is tasseled. The head of the male lion is decorated with a long and beautiful mane, and this fringe, which is spread over his shoulders, swells when he gets angry. The large claws provide a firm footing on the ground.

Lions fight each other over their territory. Usually this can result in death. Lions’ claws and teeth are very sharp. It can kill or injure a person in one hit. They generally live on the African continent. Lions are the most social breed among cat species living in the world. While all other cat breeds are antisocial and prefer to live alone, lions are the only cat breed that form large groups.