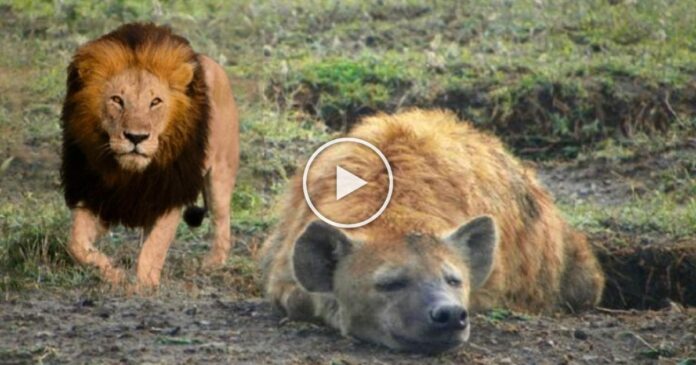 Lions are among the top groups in the struggle for survival in wildlife. It is very developed in hunting. He avoids dense forests that prevent him from roaming and hunting. He spends all day sleeping in the shade and idly digesting the magnificent feast he attracts. When night falls, he suddenly comes to life; because it is the time to hunt for the lion.
Usually a few lions hunt alone, sometimes together. Lions are not greedy, they do not fight among themselves for prey. A few lions feed together from the same prey. Smaller than the male, the female is at least as predatory as the male lion.
It jumps 4-5 m away in one jump. It attacks all big animals except elephant and rhino. Its roar is terrifying and terrifying, and when it roars at night, even animals within a half-hour distance are afraid and excited.
Despite the strength and courage of the lion; People catch it with some traps, such as dropping it into a pit covered with branches and grass. Some African natives eat their meat. In many regions, they weave carpets from their hair.