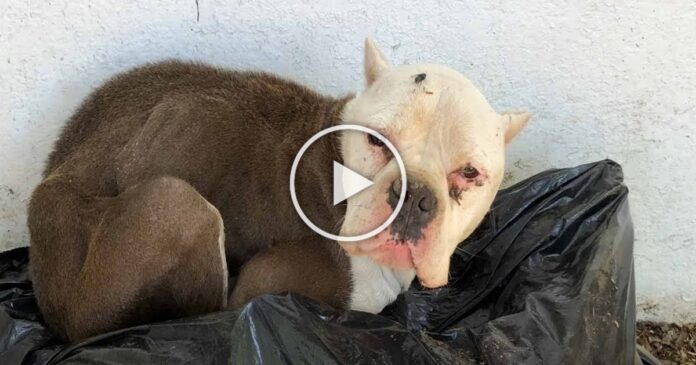 Abandoned pit bulls on the street and the impact of abandonment on dogs does not create an easy depression at all. Unfortunately, they fall victim to instant pleasures.Every year, thousands of dogs are abandoned to the streets, forests or shelters by their people for various reasons, and this means a lifelong pain for abandoned dogs. In fact, some abandoned dogs are slaughtered without eating or drinking and slowly die.
It shouldn’t be hard to understand how terrible the effects of abandonment on dogs are, because dogs have feelings like we do, and dogs feel just as bad as we feel when abandoned.
So it is impossible for a person with a little empathy to leave his dog friend, and it is impossible to say that those who leave are people who can empathize.

The reasons of people who abandon their dogs are similar all over the world. The reasons for abandoning dogs are generally as follows;

Move to another city or country
High medical expenses (this is an excuse for abandonment, especially for sick dogs)
Hosts not accepting dogs
Dogs behaving aggressively towards their owners or strangers
Food and care cost
Lack of time
Too many animals in the house
Dog owner getting sick or dying
Some people’s personal problems
Pregnancy or childbirth
Do not damage things
Inability to get along with other animals in the house

These are the common excuses of ruthless people who abandon their canine friends in our country as well as the whole world. If the only acceptable reason on this list is the loss of the life of the dog’s human friend, it is not possible to consider this as abandoning. All reasons other than death are far from acceptable.